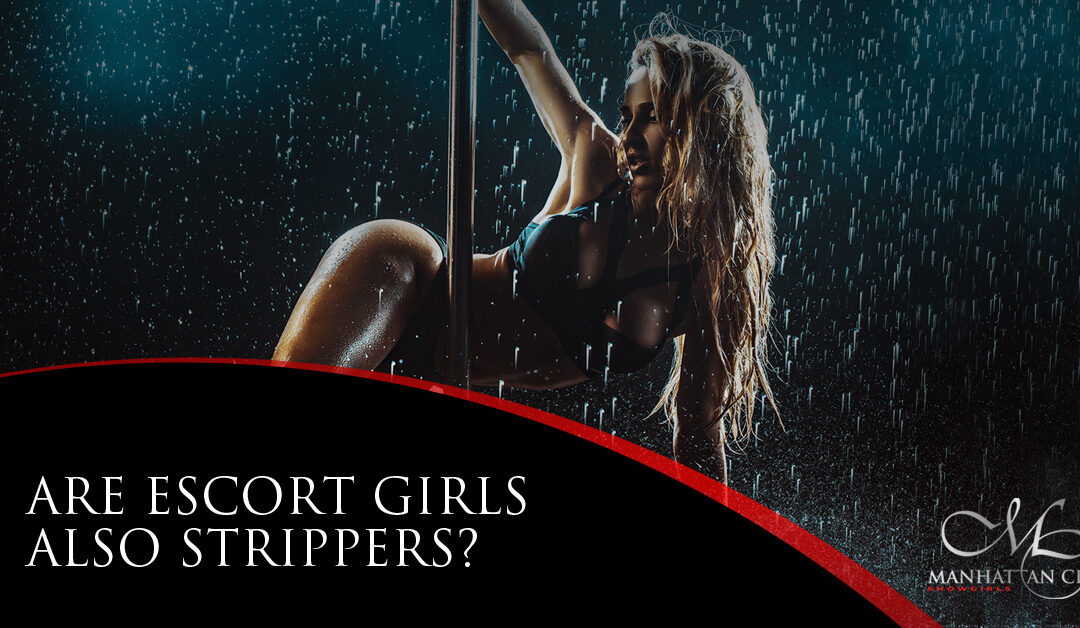 Generally, Escorts by profession don’t fulfil an accompanying role as a stripper in a Gentlemen’s Club or Strip Venue.

Gold Coast Escorts, being the elite and beautiful professionals that they are simply don’t have the time to also show their talents in a Strip Club.

That being said, there are exceptions, and these might be found in some of the hottest Gentlemen’s Clubs and Strip Venues such as The Manhattan Club which is affiliated with the closely-located and premiere brothel,  Le Penthouse Suite, and discreetly situated at the southern end of the Gold Coast.

Of course, to retain the services of a gorgeous Strip Dancer you’ve fallen head over heels for as she’s peeled away her G-string in an undulating dance that has you seething with lust, requires subtlety and asking the right people in the right context.

However, a stunningly attractive Gold Coast Escort can include a private, one-on-one strip tease and lap dance within the boundaries of the services she offers.

If you’re suitably enthralled by the Escort you’ve chosen, this might be enough to satiate that “making immediate love to a Stripper” fantasy you’ve entertained for years ever since you first set foot in that sizzling hot Strip Venue notorious for the best girls in town

Elite brothels such as Le Penthouse Suite cater for a Strip Tease Dance from their escorts in some of their deluxe suites with dance poles and podiums, backed by mirrored walls, and designed to re-create the strip club feel when set to appropriate music.

It’s highly recommended that you request a strip dance prior to your engagement with a Gold Coast Escort at an establishment like Le Penthouse Suite, as a number of the girls may have been Strippers in a club before becoming an escort; and those that haven’t professionally bared all, certainly include the strip tease and lap dance in their repertoire of services they offer clients.

As a prelude to the full consummation of a mutual lust between client and escort, a Strip Tease can elevate a client’s lust to boiling point, so that the final climactic endpoint to the lascivious rendezvous while upon the king-sized double bed, is heightened by the all those tantalising gyrations and flashes of bare naked flesh revealed beneath the most sheer and erotically charged lingerie or bikini you’ve ever come across.

Within the confines of the boudoir suite, and within the arrangement, you have made with the Gold Coast Escort, the look but don’t touch maxim doesn’t hold water once the babe has finished her strip tease or lap dance, and maybe not even while she is strip teasing or lap dancing.

The client will indulge that strip dance lust fantasy until his heart is truly content.