What is the Connection Between Strippers and Brothels? 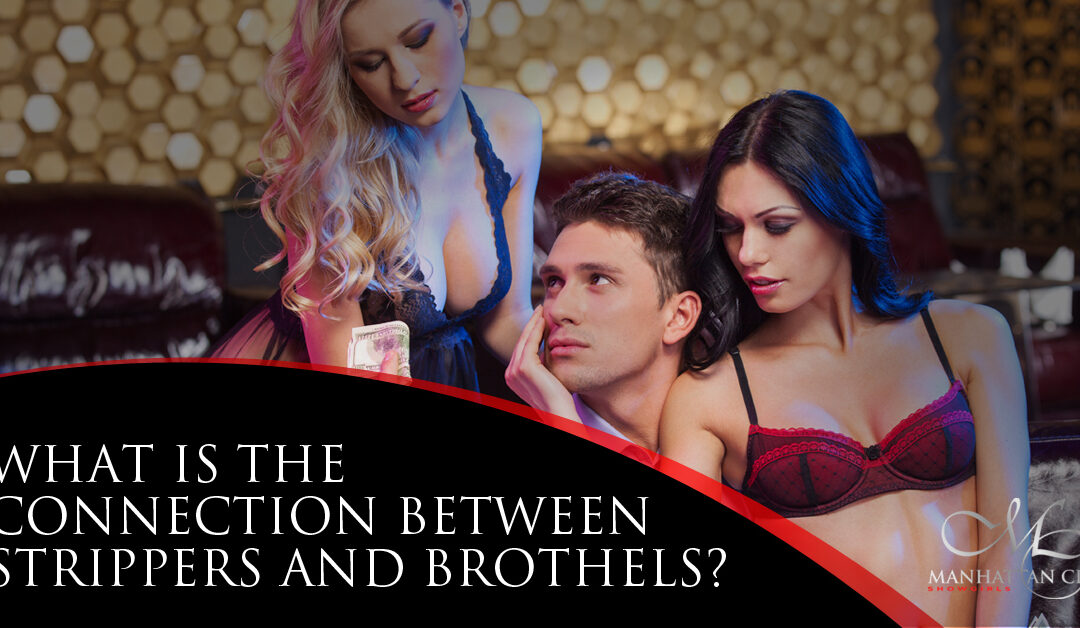 There are occasional exceptions, but generally, Strippers are Strippers, and Escorts, who work in brothels, are Escorts Gold Coast. They are separate professions.

Historically, the Dancing Girls of the Ancient Middle-East and the Orient were also concubines and consorts.

Dancing concerns moving the body in a pleasing way, and Strip Dancing is the most pleasurable way a girl can move her body.

As we progress into the 21stcentury, occasionally, a Gentleman’s Club that offers live Strip Shows and Performances will also be affiliated with a brothel, and sometimes also with a Swinger’s Club.

This is the case with the unique and ground-breaking, sexually pulse-pounding The Manhattan Club, located at the southernmost end of the Gold Coast, and offering the most gorgeous young Strip Dancers in live performances that will set your lust seething to melting point.

The Manhattan Club entertains with high-class Strip Performances that range from a mechanical bull-riding Cowgirl Show so daring you’ll think about moving to the country, to a team of smoking hot, strip teasing Cheerleaders dancing like college nymphomaniacs, and a number of other erotically charged stripping spectacular.

These babes are the temporal counterparts to the dancing harem slave girls of the past, and the oriental concubines, performing Geisha girls and bonded courtesans of Western History.

However, the modern-day stripper has the moves and struts, and the writhing undulations to make the dancing girls of history seem like chaste maidens.

With girls so stunningly beautiful, and performances so lustfully raunchy, it would be expected that audience members would give their eye teeth to consummate their lust with one of these beauties in one-to-one privacy.

And with a Swinger’s Club Venue within the boundaries of The Manhattan Club, set aside for private guests and members, that is fully licensed and ready to provide parties and events that set the dominant trend of Swinging on the Gold Coast afire with new heat, it is possible that a lucky member of the audience at one of these Strip Performances that power The Manhattan Club might find themselves the luckiest man on earth.

The chance to be entertained in complete intimate privacy, with a Strip Dancing Babe so stunningly gorgeous that your heart may miss a beat, perhaps in a suite at the affiliated and nearby brothel Le Penthouse Suite, would be an ultimate fantasy come true.

So Strippers are Strippers, and Escorts are Escorts. And while Strippers dance naked in Gentlemen’s Clubs, and Gold Coast Escorts entertain guests in a brothel, there may be times when lines between these separate professional designations are blurred, and the possibility of an experience that would be akin to a lascivious white wedding night might just be within reach of the ordinary mortal.